She starts learning harmonica when she was 6, at that time, the motivation was changing her body constitution. She never thought about going various kinds of competition around the world, even becoming a professional harmonica instructor. This talented girl joined a harmonica team in ZhongShan Elementary School leaded by Mr. Yang Shu-Lin when she turned into 9, and received 1st place as part of harmonica ensemble in Taipei and Taiwan area. She even received excellent feedback when she was invited as harmonica goodwill tour to China. Moreover, this tour trip also became the first case of Taiwan’s huge harmonica ensemble (over hundred people) to play overseas.

In order to improve her harmonica skills, she learned tremolo and chord techniques from Mr. Lee Hsiao-Ming. For Ou, she is not only officially stepped into tremolo area, but also familiar with chord. From tremolo,chord to harmonica ensemble, the process was tough and hard, but that was how Ou cultivated her abilities in various play. In 1998, she received 1st place in tremolo solo competition in Taipei City, then she also got excellent reward in solo performance in Taiwan Area. On top of that, she gained herself 3rd place in tremolo solo in 1998, and she got 2nd place in 2000. In order to perform worldwide, Ou received Bronze Metal at Asia Pacific International Harmonica Festival in 2002. Moreover, she got two 1st place in polyphonic solo in Open Group Contest and in Accompaniment Group Contest in 9th Asia Pacific Harmonica Festival 2012. Her brilliant talents make her shine in international harmonica world, people start to pay attention to this talented harmonica player from Taiwan. In addition, Ou uses her talented harmonica techniques and excellent academic    grades to apply her dream school and continue to study. There is no such example like her in harmonica world. Even though the process of learning harmonica was tough, she makes best as she can.

Her performance of harmonica ensemble her performance is good as in her solo area. Besides being an independent fi performer, she also can play chord with other performers. Ou first debut was at Taipei Harmonica ensemble Competition 2001, and she gained herself champion in both Trio and Quartet performance. She’s not only received 1st place in All-Chinese Honor Cup Harmonica Ensemble Competition on internet, she got 2nd place in Creative Group in Asia Pacific Harmonica Festival 2012 as well. Her passion toward harmonica and music leads her to become a professional harmonica player after she graduated from university. As spreading harmonica as her goal, now she plays as a member in Rhapsody Harmonica Ensemble and she is also a professional harmonica teacher in schools to teach people from youth to elder. For her future vision, she wants to record her personal album and hoping harmonica can be one of the well-know instrument in the world. 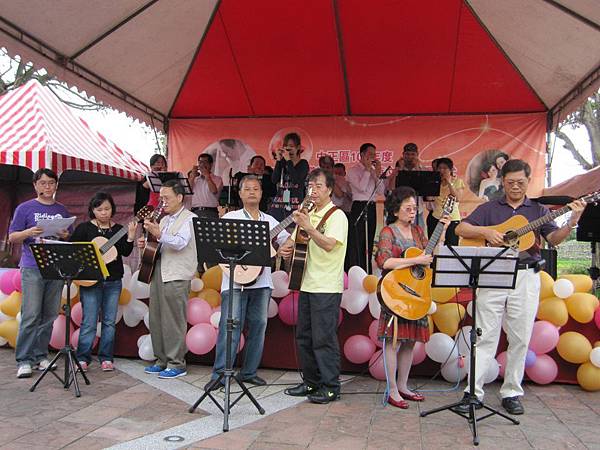 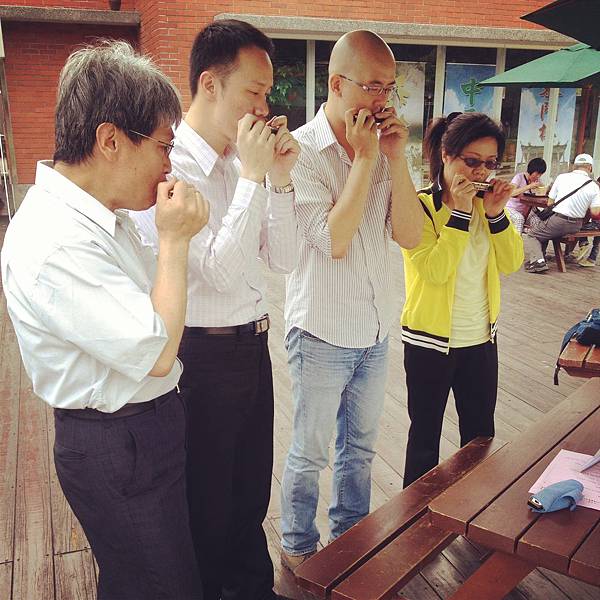 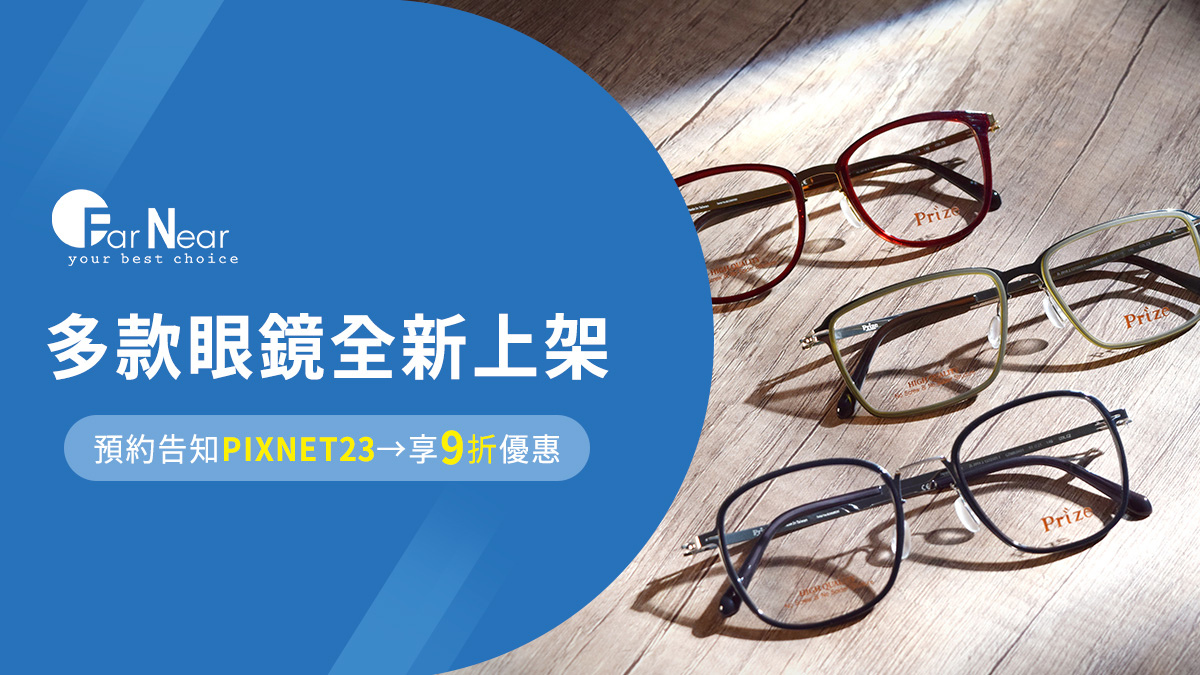 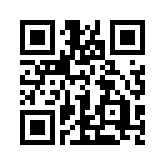